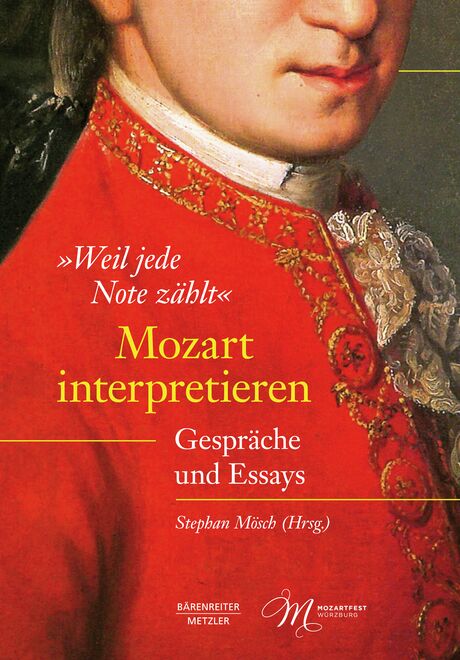 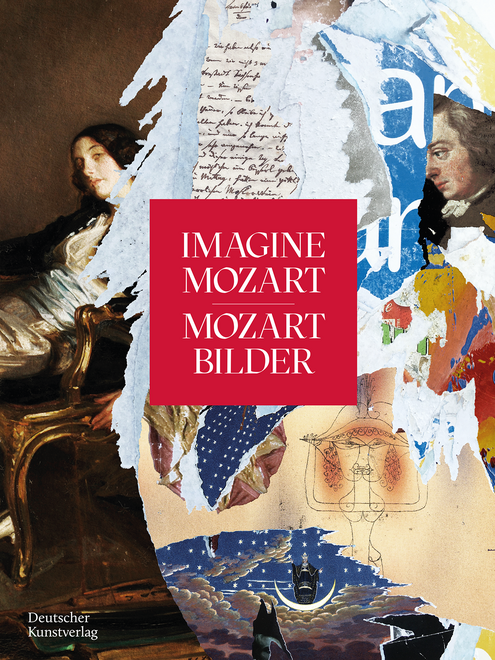 The valuable original of the letter is located in the National Library of Israel in Jerusalem. From May 15, 2021 the exhibition piece will be on display in the exhibition Imagine Mozart | Mozart Bilder in Würzburg.