In 1384, Count Johann I von Wertheim laid the foundation for the late Gothic, three-naved basilica, which was probably built on the foundations of two previous Romanesque buildings. The construction of the choir begun in 1388, followed in 1481 by the elevation from the parish church to a collegiate church. A library was established on the upper floor, whose collection nowadays comprises about 900 medieval manuscripts and early prints, including three of the so-called Wertheim Bibles. On the first floor of the choir are the tombs of the Wertheim Count family. In the course of the Reformation, the Collegiate Church gradually became a Protestant church from 1522 onwards. 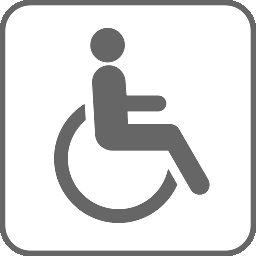